Working from home meant we could vary snack and coffee breaks. 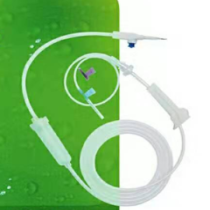 【 don’t adsorption ultra low density polyethylene infusion drugs, does not affect curative effect, protect the patient’s medication safety 】 : the literature at home and abroad PVC infusion sets have polarity, because of material itself has adsorption to the part of the drug, cause prescription medication, curative effect is reduced, especially for fat-soluble, alcohol soluble and antitumor drug adsorption is the largest.

[protection of ecological environment] “ultra-low density polyethylene infusion device” only generates carbon dioxide and water after incineration, and does not produce highly toxic dioxins gas and hydrogen chloride gas that can form acid rain, so as to protect the ecological environment.

[technical patent] : in 2007, the state intellectual property office of the People’s Republic of China granted weigao group an invention patent. On January 11, 2010, the CPC Central Committee and the State Council held the national science and technology award conference at the great

GET A FREE QUOTATION 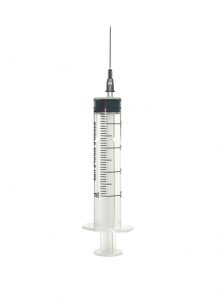 Use a sterile syringe at once 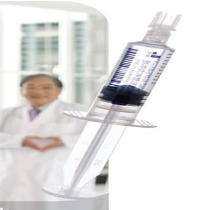 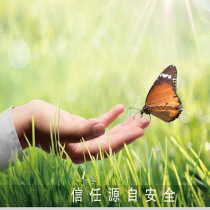 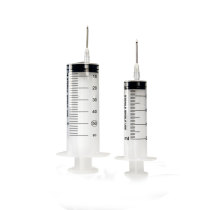 Disposable use of sterile solvent injector 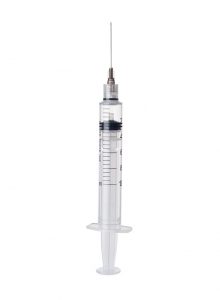 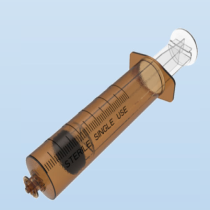 Disposable use of sterile light-proof syringe with needle 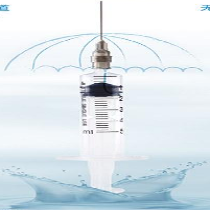 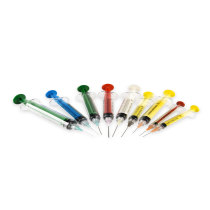 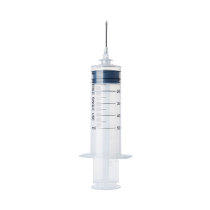